Phoenix’s first potential championship bid in over a decade received a severe blow in Game 1 when Chris Paul went down with a right shoulder contusion that has limited him ever since.

After another 48 hours’ worth of rest and treatment, the 10-time All-Star will give it another go in Game 3 against the Lakers on Thursday (10 ET, TNT).

“He’s gotten better over the last couple of days and he is a full go tonight,” said Suns coach Monty Williams.

Williams added he would “keep a close eye on him.” Paul played in just 22 minutes in Phoenix’s 109-102 Game 2 loss and was clearly limited, shooting 2-for-5 and committing three turnovers to five assists.

The Suns and Lakers entered Thursday tied 1-1 in their best-of-seven first-round series. 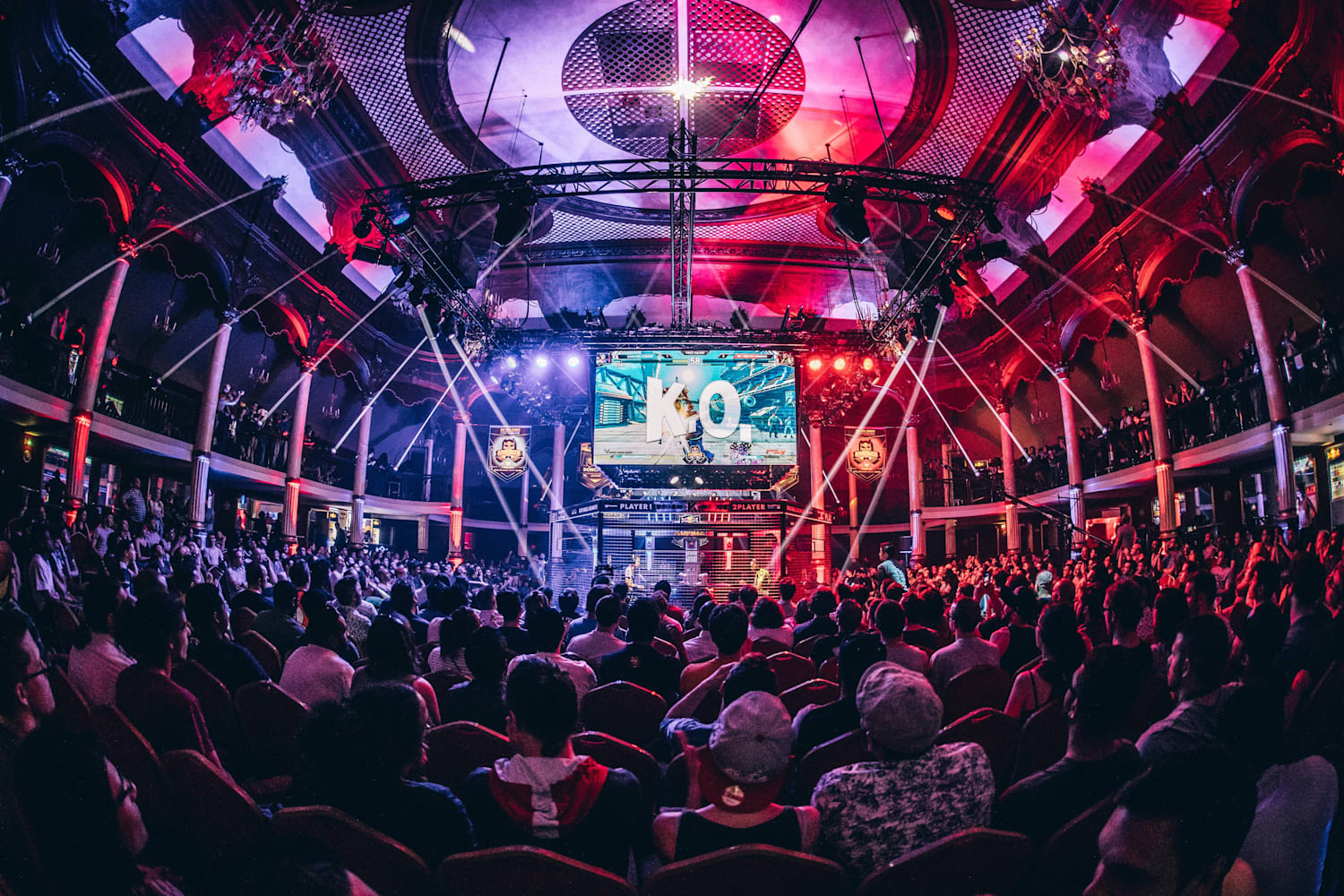 How to get specific data or match statistics of Esports tournament？

How Chelsea's defensive switch is getting the best from Hakim ZiyechTencent partners with the Olympic Council of Asia to boost esports development in AsiaEsports team organiser enters £4.5m sponsorship deal with cryptocurrency exchangeRead More