The League of Legends World Championship 2022 city locations were accidentally revealed on Riot Games' YouTube channel on Nov. 20. Riot Games had the video private, but fans had already begun showing excitement for Worlds 2022. Shortly after, Riot released the video and announced on its website that the Worlds 2022 will be returning to North America.

Riot announced that this will be the first time Worlds features a multinational tour in North America, also making first-time visits to Mexico and Canada. 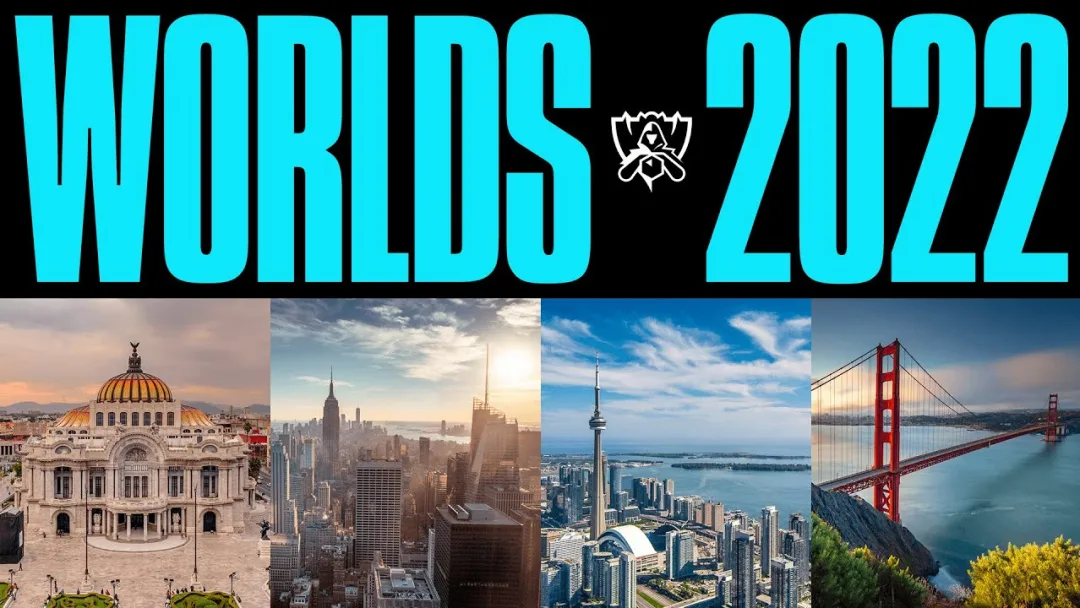 The Worlds 2022 event will feature:

The Worlds 2022 cities announcement was also made at a press conference at the Chase Center, home to the Golden State Warriors in San Francisco, California, where the finals will take place.

Riot shared that Play-Ins in Mexico City will be held at the LoL Esports’ Liga Latinoamerica competition arena, and Groups and the Quarterfinals at the Hulu Theater at Madison Square Garden in New York City.

This year's Worlds finals were originally supposed to be held in China, but because of the COVID-19 pandemic the location was changed to Laugardalshöll arena in Reykjavik, Iceland. League of Legends Champions Korea team, DWG KIA, and the Tencent League of Legends Pro League team, Edward Gaming competed in the finals with Edward Gaming winning the championship.