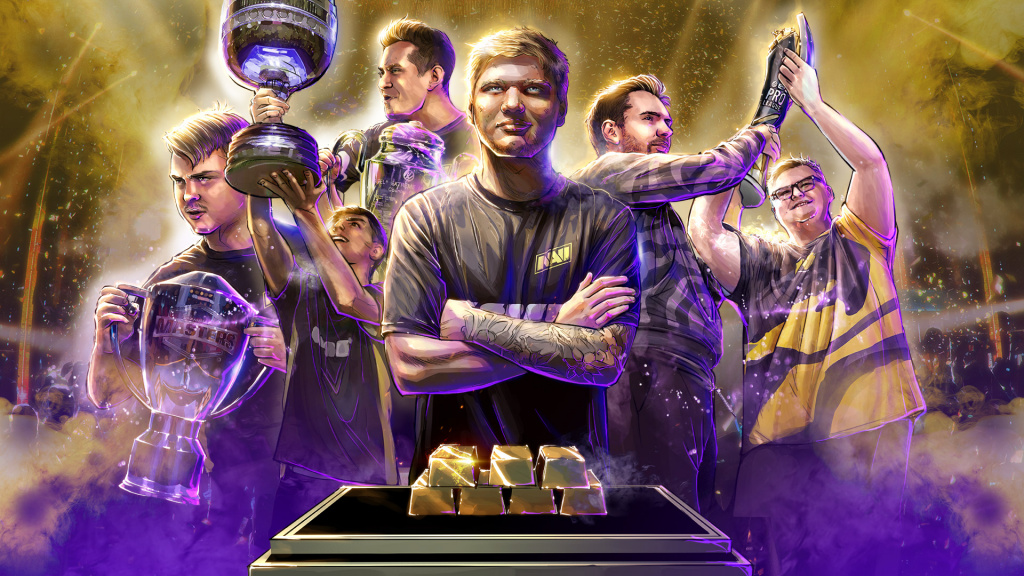 After a fierce season in the ESL Pro League, which comprised a best-of-five series with lucrative winnings at stake, a new page has been written in the history books. The legendary Counter-Strike: Global Offensive (CS:GO) team, Natus Vincere, have won the 14th Season of the ESL Pro League.

Natus Vincere came with the goal of being the third team to complete the Intel Grand Slam and put up a spectacular performance. This follows after they maintained strict momentum seen at IEM Cologne 2021 by beating the defending Pro League champions, Heroic, in the Semi-Finals.

The Ukrainian team would later proceed to compete against Team Vitality in the Grand Finals. Team Vitality had rather unexpectedly survived the playoffs bracket after they managed to beat Gambit, falling only to Heroic in the Group Stages.

ESL Pro League Season 14 finals: Natus Vincere versus Team Vitality The battle for the throne of the ESL Pro League was fierce, given all that was on the line. The first map was played on Dust 2, where Natus Vincere managed to take the first win and closed with a score of 16-10. This was achieved after the Ukrainian team took their rivals off-guard several times, at both A and B bomb sites.

Team Vitality would, however, show up with a lot of initiative. This would be demonstrated in the second map, Inferno, where they didn’t make things very easy for Natus Vincere's star player, Oleksandr "s1mple" Kostyliev. Team Vitality managed to snap back, demonstrating an excellent level of gameplay, defeating Natus Vincere 16-6, thanks to ZywOo's powerful defence strategy.

The confrontation continued with a succession of blows between both teams in Nuke. S1mple would emerge dominant, opening the kill score with a triple kill in the opening round. The Ukrainian team maintained their momentum, thanks to b1t, and the map finally ended with a victory for Natus Vincere.

Team Vitality would not sit idle. Despite their poor start in Overpass, the first half of the game was sure to be in their favour after banking multiple kills. Shox ultimately took the lead and secured them a chance to win US$ 100,000 against Na'Vi in the final game.

Team Vitality would later rise from their slumber, successfully taking advantage of several mistakes made by their opponents. This led to Natus Vincere leading the score with 15-14 against Team Vitality.

Ultimately, Natus Vincere was crowned as the ESL Pro League Season 14 champions after a master class play by s1mple and electronic, who went on to eliminate the entire French squad.

Following their long sought after victory, Natus Vincere completed their mission by taking the championship title, along with US$ 195,000 in prize monies and a ticket to the BLAST Premier: World Final 2021. In addition to closing the third edition of the Intel Grand Slam, Natus Vincere took home an additional grand prize of US$ 1,000,000.

Natus Vincere's s1mple was also named the MVP of the ESL Pro League Season 14 by HLTV, after closing the league with a rating of 1.35 and an average damage per round of 87.3, across the twenty maps played.

As the Pro League draws to a close with the crowning of Natus Vincere as the kings of CS:GO, a new era has begun within the competitive game. Rest assured that teams and players will be preparing for the upcoming PGL Major Stockholm 2021 and the regional Intel Extreme Masters Season XVI - Fall, just around the corner.