The hopes and dreams of Europe at the 2021 League of Legends World Championship rested on the capable shoulders of MAD Lions today when they faced off against DWG KIA in the quarterfinals of the tournament. Even though they couldn’t best the Korean powerhouse, they still brought in the highest peak viewership count of the event so far. 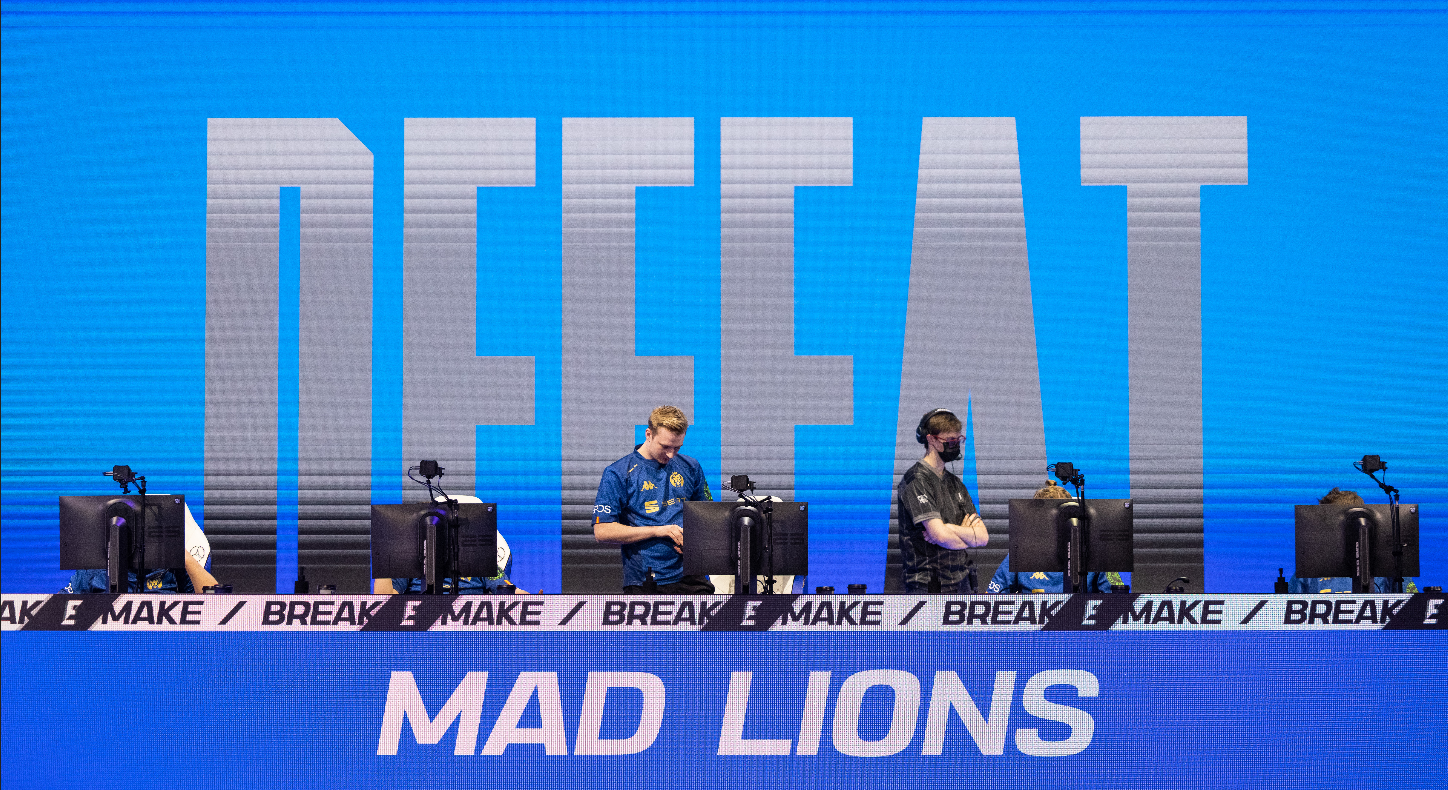 During MAD’s series against DK, the two teams brought in a whopping 2,293,140 viewers at its highest point, making it the most-watched series of Worlds, according to Esports Charts. Previously, the record belonged to the group stage match between T1 and the LJL’s DetonatioN FocusMe, where they boasted a peak viewership count of 2,232,979 spectators.

In that match, people from across the globe tuned in to watch the return of Faker to the Worlds stage when T1 faced off against Japanese League sensation, DFM. The Japanese League scene hasn’t looked strong in international play for many years now, so seeing this team rise to the occasion and qualify for the knockout stage for the first time in its history was something to celebrate.

Today, however, every LEC fan clicked onto the League Esports broadcast to watch the pride of the region take on the best team in the world. The challenge that MAD had to face probably seemed impossible to most, but those five European representatives tried their hardest to make the fans proud.

Looking ahead, there will probably be a few more matches that will exceed this current viewership peak. Besides the obvious boost in viewers during the event’s finals, tomorrow’s clash between Cloud9 and Gen.G will feature some must-watch League. The boys in blue stand as North America’s last representative at Worlds, which should cause the LCS fanbase to jump in with their support.